Professor Cordus  leads his audience on an extraordinary journey through time and space. He unfolds his narrative by describing  ancient cities using truculent anecdotes inspired by real facts.

In a series of shimmering accents, he interprets poetic and musical works of historical figures, on period instruments! One marvels at the historian’s scholarship, the storyteller’s talent, the musician’s virtuosity, the clown's scathing humour!

Not just that, because Totus Cordus is a real play. A play in which humour embraces the deepest sensations of true music. Historical, poetic and delirious. You will never hear Lully, Vivaldi & Bach like this again !

For all ages from 10 years. 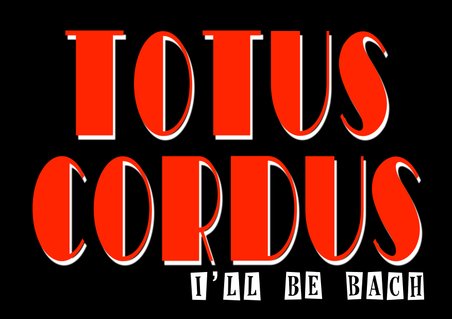